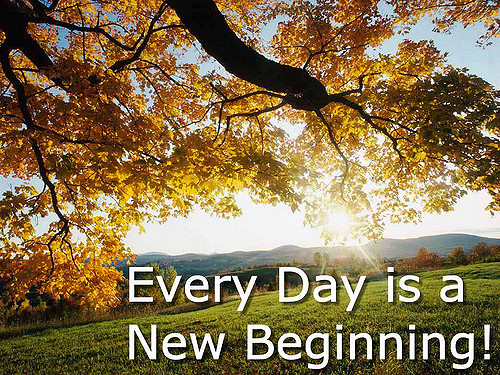 Although the opportunity has been afforded me for years, I have finally started vlogging. Years ago, when I first started playing with the idea of going for a year without using money, Matt Orr advised me to start producing a daily video. I did start doing it, but I overthought it, and they started turning into philosophical rants that no one was watching, and I got frustrated and stopped.

I have since collected all of those videos, and I imagine that someday I will edit them into something tangible, however, first, I think I need to start the practice of producing daily videos again. For the time being, my computer’s capacity is very limited so most of these videos will just be single shot rants, and will most likely be philosophical to some degree, but it’s who I am and what I care about so it’ll be what it will be. I hope that someday I’ll put them together in a fashion where people will be able to watch them without rolling their eyes too much, but for the time being, I’ve just got to do what I do.

Of course, part of this is because I am trying to embolden myself to become a renaissance man again. I’ve been calling myself that for some time, and there are quite a few people who agree with me, but I feel like sometimes my calling myself a renaissance man is just me trying to put a positive spin on having a severe case of ADD. Unfortunately, since I haven’t done much to actually treat my malady, it has resulted in a great many failures in my life which seem to have taken their toll on my soul.

While many applaud me for all that I seem to accomplish, the truth is that I usually feel like I’m just muddling through life, juggling high-minded idealism, off-kilter creativity, and clinical depression. But it’s still my life, and someone has to live it, so I’m just pressing forward, trying to make the changes I’m capable of.

It is my hope to actually do videos somewhat consistently because I think it would be a good thing to do something in my life consistently. So on my fourth day of this endeavor, I’m glad I have something to shoot some videos about. If nothing else, I really want to talk about my latest book.