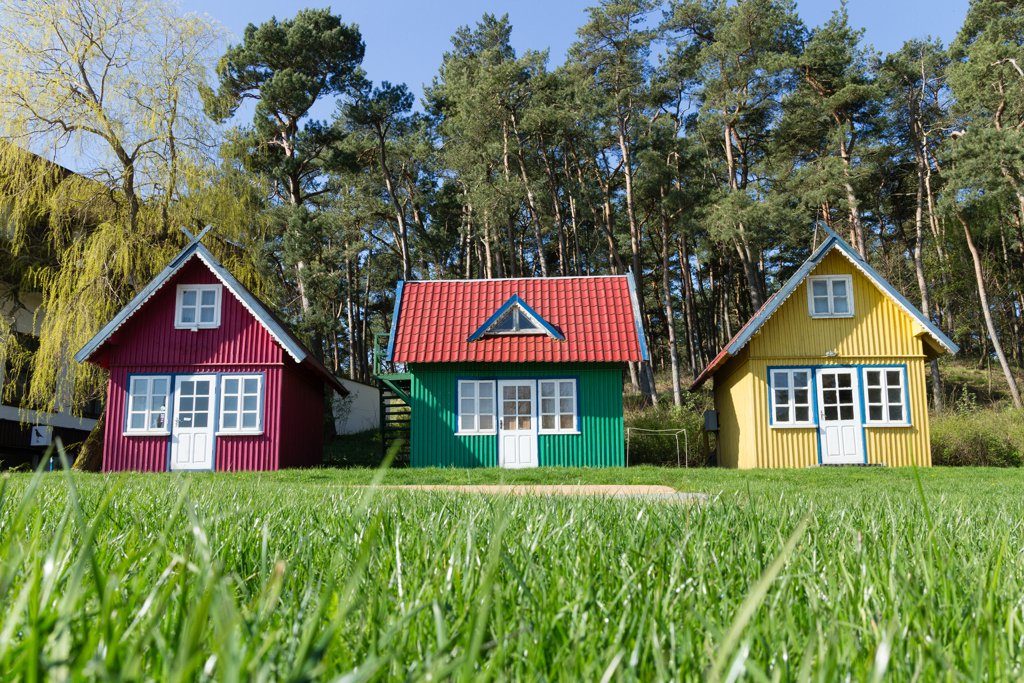 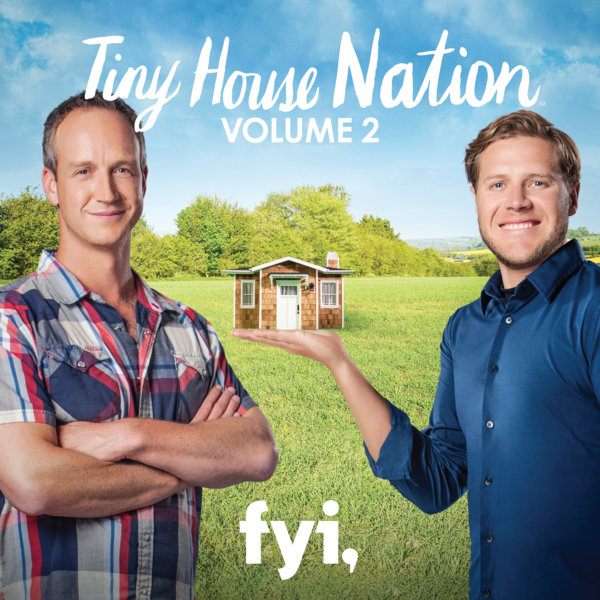 Tiny houses have been discussed as a means of dealing with Sarasota’s homeless problems, but they don’t stop there. Although several communities have developed tiny house villages as housing for the homeless, it’s not just the homeless who like the idea of tiny homes, as evidenced by popular television shows like Tiny House Nation, Tiny House Hunters, Tiny House Builders, and Tiny House, Big Living. There are quite a few people who currently live in homes that are bigger than their needs, and they feel as though they are cluttering their lives with unnecessary fillers, and working harder than necessary to pay more for than they want.

The grand majority of people who have become a part of the tiny house movement are people who simply want to downsize and declutter. Considering the average homes currently being built have 2,600 square feet, up from 1,700 forty years ago and just under 1,000 in the fifties, and also considering that almost 10% of homes built now are over 4,000 square feet, it seems that there is a growing contingent that would like to balance things out. With buildings being one of the biggest contributors to greenhouse gas emissions, and energy use for buildings costing more than transportation, it makes sense that people are looking for efficiency in smaller housing models just as they do with cars. 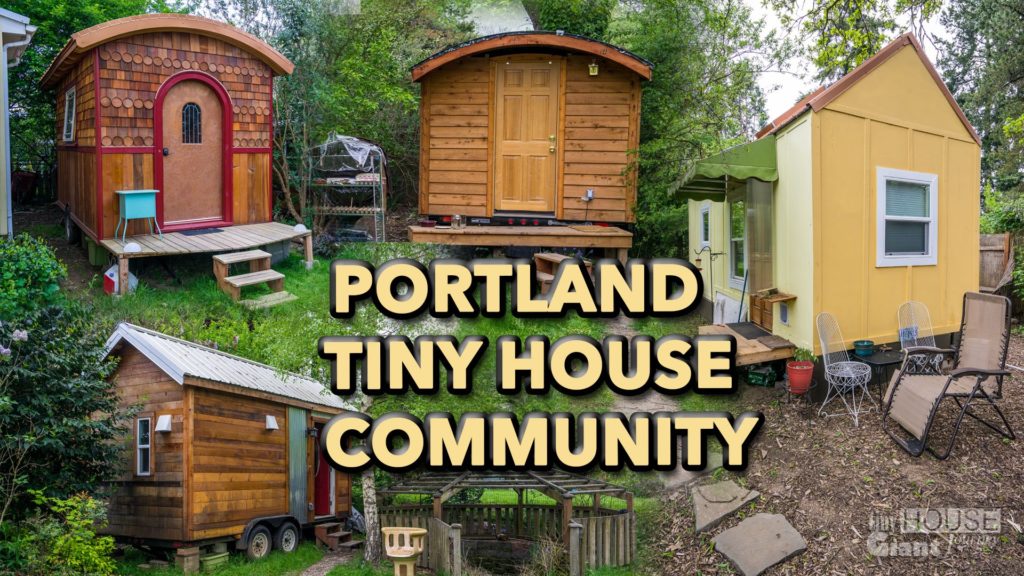 While tiny house living is not for everyone, neither is living in a McMansion. Although “bigger is better” has become a predominant trend in most American markets, there is a growing portion of the population that is opting for smaller, more humble, and more flexible. Considering the challenges of urban density, energy efficiency, and affordable housing, it may just be that tiny houses could be an answer for more people than the market has yet realized.

Of course, in finding any housing solution, there needs to be a shift in perception on the true resource of housing. One of the reasons that tiny houses are often not regarded as a good investment, as it is with most sustainable solutions, is that they do not develop as big of a financial profit as more costly and inefficient homes. With the economic myopia that has guided our quality of life down the path of real estate bubbles, growing homelessness, and poverty, unless we are turning a financial profit, we often don’t recognize greater values.

However, should we be able to expand our understanding of the true economics of life beyond the financial market, we may just be able to see the true value of housing and the social profit that comes from buildings which cater to the melting pot society we are trying to cultivate. Housing is too valuable to be considered merely a financial commodity, and the effects of viewing it as such are far too expensive. As Sarasota continues to seek ways to provide affordable housing, it would do us well to think big by thinking small. 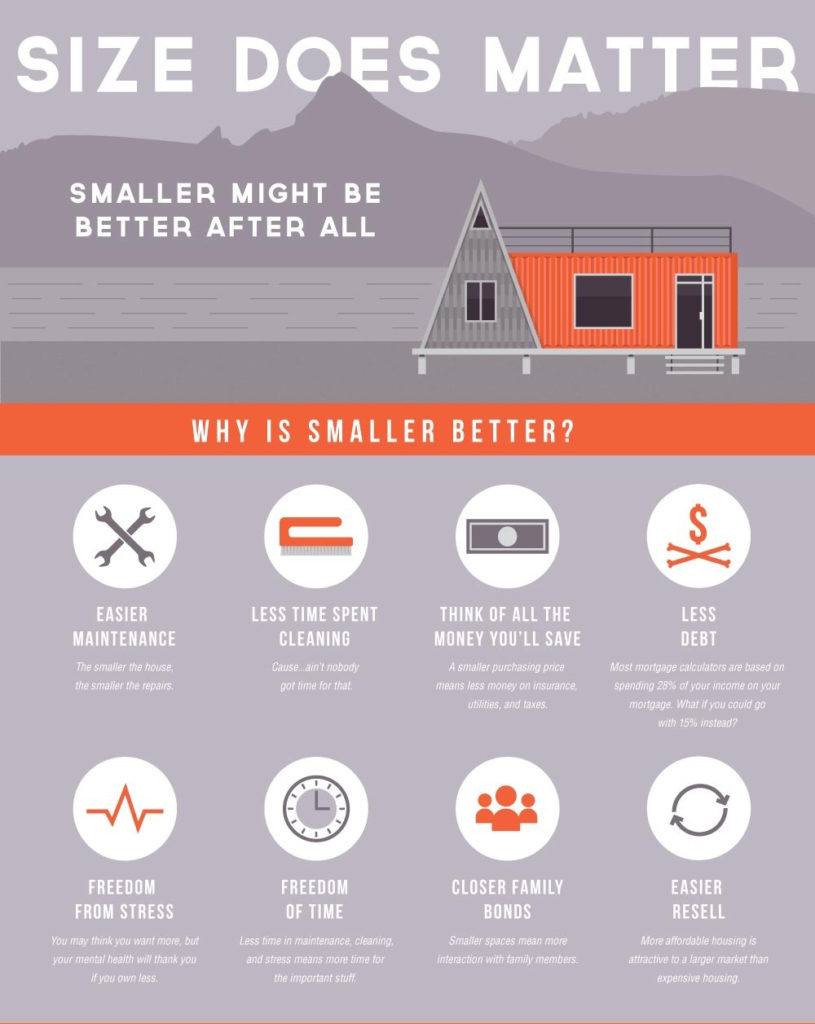