When my mother asked my brother why we weren’t wearing life jackets when we capsized our kayak the other day, his response was something to the effect of “because that’s not what we do.” Indeed, when we first set the kayak into the calm waters of Whitaker Bayou, we stuffed the life jackets in the bow, since it’s the law to have them with you, but not once, not when I saw the water was choppy, not when I saw the kayak was taking on too much water, not even when I knew it was inevitable that we were going to capsize, did I consider putting the damn things on.

Of course, once we were both in the drink, one of the first things I did was pull the life jackets out, passed one to my brother, and tried to put one on myself. Unfortunately, once you’re in the water, it’s nearly impossible to put a life jacket on, especially a fancy one with a lot of pockets that keep trapping your hand as you try to get it on. So instead of easily floating along until I was rescued, I kicked, treaded water, and struggled much harder than I needed to. 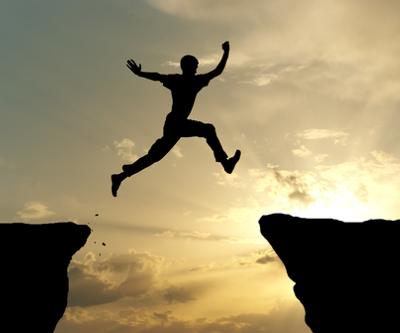 For the past two days, as every one of the muscles in my body has been crying out in pain for being used so rigorously, and as I’ve been fighting a relentless headache that I can only imagine has been caused by the stress of the situation, I’ve been wondering about the reckless way I live my life and why I have such a penchant for shirking common sense in favor of extreme idiocy.

It could be that my brother is right, and that McAllister men just have a way of riding the wild side. Yet, although my dad has fallen off of ladders, put a nail through is finger, and caused himself quite a few other avoidable injuries, I don’t think he’s ever been as reckless as my brother and I. And although my brother rarely flinches when challenged to pull off some ridiculous physical stunt, his relatively normal lifestyle has still not been lived as near the edge as the youngest of the McAllister clan.

So after 45 years of pushing boundaries, riding fast, going it alone, shirking responsibilities, questioning authority, embracing folly, and doing pretty much everything I can to get myself killed, I have to wonder if I truly have a death wish or if I’m just trying to fully live. It may very well be that it’s a little bit of both.

However, each of the waves that slapped me in the face the other day served as a wake up call, and as I struggled through the consequences of my idiocy, I realized I have a lot more living to do before my wish for death is granted.