“A human being is a part of the whole called by us universe, a part limited in time and space. He experiences himself, his thoughts and feeling as something separated from the rest, a kind of optical delusion of his consciousness. This delusion is a kind of prison for us, restricting us to our personal desires and to affection for a few persons nearest to us. Our task must be to free ourselves from this prison by widening our circle of compassion to embrace all living creatures and the whole of nature in its beauty.” – Albert Einstein

Between the years of 9000 – 6000 BC, humans started domesticating animals, and claiming and trading them as property. As animals became property, so did the land upon which they were kept and the tradable grain grown there. Although humankind seems to have existed on the planet for some 190,000 years in concert with Nature and one another, it was during this time there began a movement toward dominion over Nature, and the distinctive understanding of “this is mine, and that is yours” which culminated in Daniel Quinn’s “Great Forgetting” where we merely got so caught up in developing what would come to be known as “civilization” we could no longer remember there was a time it didn’t exist, a time in which we lived very different lives.

As the distinctions grew, money seems to have served as the symbol of our separation. “Bulla,” tokens recovered in the Near East appear to be the first record keeping tool, used from 8000-1500 BC. Although more rudimentary tools were utilized before this time, as humans started assuming ownership of things other than themselves, separating the land into plots and people into tribes, money became one of the first “separation technologies.” 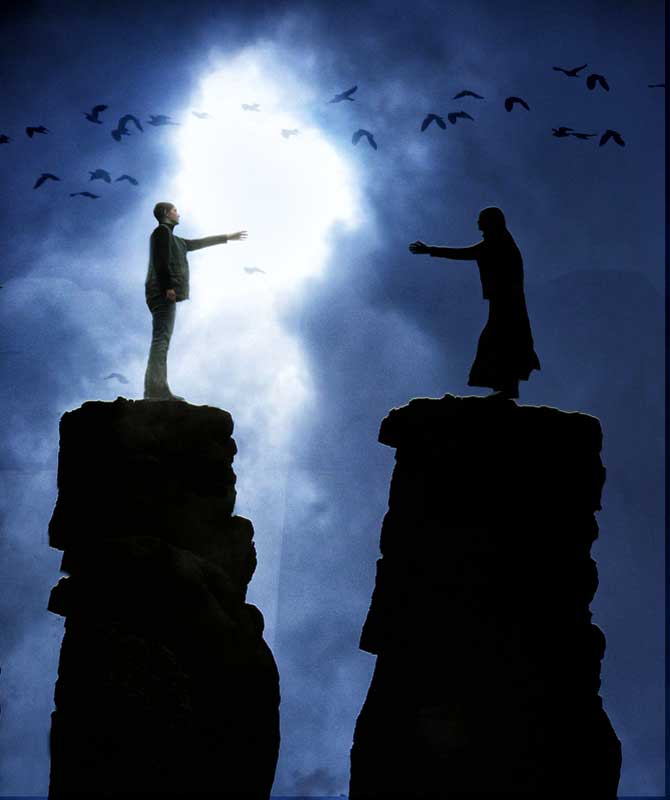 As Charles Eisenstein states in The Ascent of Humanity, “At the crux of the human-nature distinction is technology, the product of the human hand. While other animals do make and use tools, no other species has our capacity to remake or destroy the physical environment, to control Nature’s processes or transcend Nature’s limitations. In the mental and spiritual realm, the counterpart of technology is culture, which modifies physical nature. In thus mastering Nature with technology, and mastering human nature with culture, we distinguish ourselves from the rest of life, establishing a separate human realm. Believing this to be a good thing, we think of this separation as an ascent in which we have risen above our animal origins. That is why we naturally refer to the millennia-long accumulation of culture and technology as ‘progress.’