“I’ve heard ‘Uncle Tom’s Cabin’ read, and I tell you Mrs. Stowe’s pen hasn’t begun to paint what slavery is as I have seen it at the far South. I’ve seen de real thing, and I don’t want to see it on no stage or in no theater.” – Harriet Tubman 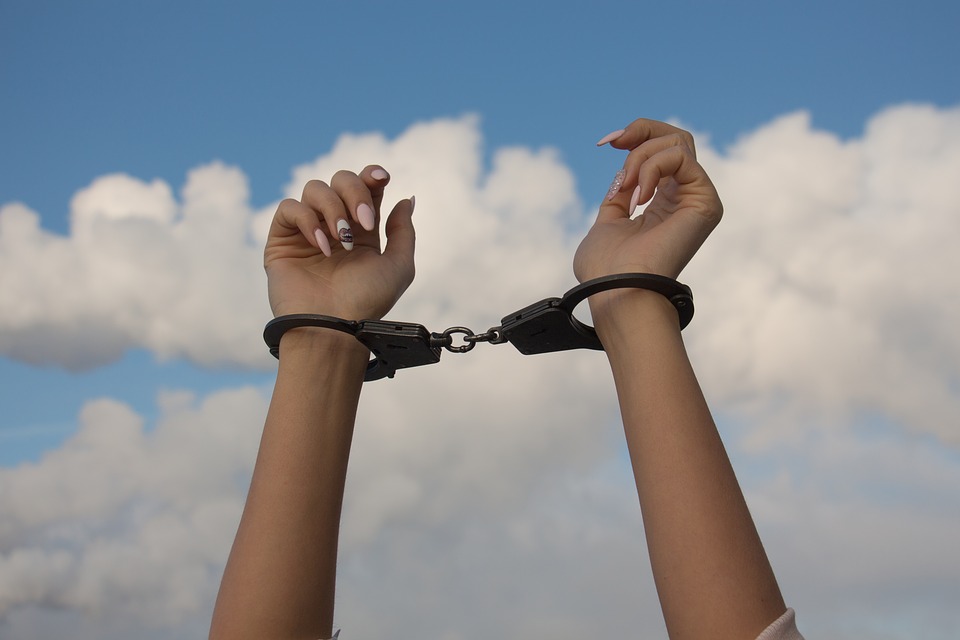 The following is an excerpt from my upcoming book Money, Sex, Power & Faith

Of course, for a long time, there were a great many people in these United States that didn’t have representation at all, and were barely considered human. Shortly after America got moving, across the pond, the concept of slavery was already starting to shift. The anti-slavery movement began in England within a decade of Americans emancipating themselves from the rule of the crown, and by 1807, England had abolished the slave trade, albeit not necessarily slavery itself.

Likewise, the next year, the new colonies abolished the importation of new slaves, but it would be almost sixty years until the practice would come to an end entirely. As America was developing its new system of capitalism, slaves were still seen as some of the best capital to have, and slaveowners weren’t exceedingly willing to let it go just yet. However, based on the ideals upon which we were founded and the freedoms we sought for ourselves, the end of slavery was compulsory for our continued evolution and integrity.

As David Graeber wrote in Debt: The First 5,000 Years, “Thomas Jefferson, that owner of many slaves, chose to begin the Declaration of Independence by directly contradicting the moral basis of slavery, writing ‘we hold these truths to be self-evident, that all men are created equal, and that they are endowed by their Creator with certain inalienable Rights…’ thus undercutting simultaneously any argument that Africans were racially inferior, and also that they or their ancestors could ever have been justly and legally deprived of their freedom. In doing so, however, he did not propose some radically new conception of rights and liberties. Neither have subsequent political philosophers. For the most part, we’ve just kept the old ones, but with the word ‘not’ inserted here and there. Most of our most precious rights and freedoms are a series of exceptions to an overall moral and legal framework that suggests we shouldn’t really have them in the first place.”44

Indeed, times were different than when Aristotle, known as the father of science, stated that slavery was natural, calling a slave a “a piece of property which is animate.”124

“Aristotle was right,” argues Jean Jacques Rousseau in The Social Contract, “but he took the effect for the cause. Nothing can be more certain than that every man born in slavery is born for slavery. Slaves lose everything in their chains, even the desire of escaping from them: they love their servitude, as the comrades of Ulysses loved their brutish condition. If then there are slaves by nature, it is because there have been slaves against Nature. Force made the first slaves, and their cowardice perpetuated the condition.”

Unlike the Agrarian and Agricultural Revolutions, the Industrial Revolution did not have slavery as a working component of its operations. However, by the time mechanization began to take hold, the monetary system had reached a point of fruition where people could be compelled to work without having to be physically forced.

As the idea of independence spread through these new operating systems, the person who was once beholden to his master for food and shelter could now work to provide his own means of provision. Although slavery as it had been used for the preceding millennia, forced labor at the end of a whip or under the auspices of debt, could not be as easily applied in this burgeoning landscape of freedom, those to whom the debts were owed had found a new way to compel the common folk to do their bidding. While the blossoming method of this new-found capitalism was freeing people from the shackles of slavery in lieu of a somewhat kinder and gentler form of coercion, the machination of money and its incessant need for continual growth created a new kind of slavery that expanded beyond the lowest of social castes and minority races and spread throughout the full realm of civilized humanity.

Although slavery in America officially ended with the ratification of the 13th Amendment in 1865, two years after Lincoln proclaimed their emancipation, a new form of slavery was instituted as both men and women were now freed from being owned by another master, but set out to claim ownership of a new one.